I have worked with Camera Corps equipment for all of my career, we used their interface boxes to control Kerb cameras, garage cameras and miniature trackside cameras in Formula One. Camera Corps are recognised globally for their control systems, cameras systems and the reliability of their equipment in tough environments.

I use the Camera Corps Versatile interface boxes with my Toshiba minicams and Sony remote heads, white balance, colour, Iris and black levels can all be adjusted in live environment without activating the camera on screen menu.

The Camera Corps Universal RCP can be used to control Hitachi, Panasonic, Toshiba, Iconix and Sony cameras. Different camera types can be allocated to the relevant channels making it a very useful tool for large O.B’s, fixed rig and mixed facility jobs where many different camera types are in use.

The Camera Corps Qx (Q-Ball) is a very small remote camera that has 360 degree pan movement and is I.P rated for outdoor use. It is vast improvement from its predecessor with 18x Optical Zoom, multiple HD formats, Gen Lock with timing adjustment and a much more sensitive camera module.

I worked on both the 2008 Beijing Olympics and the 2012 London Olympics for Camera Corps and continue to work closely with the Camera Corps team on projects both large and small. 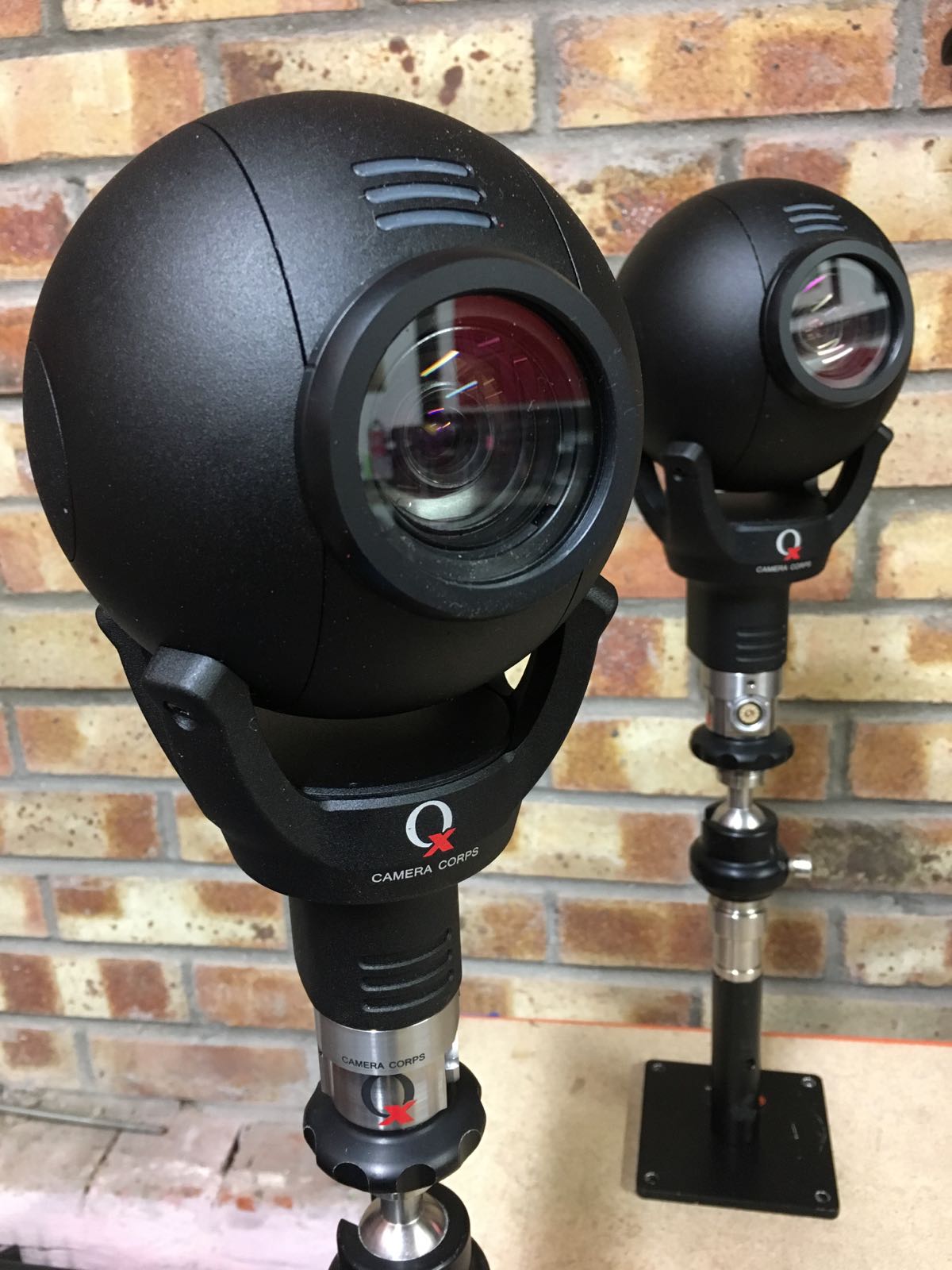 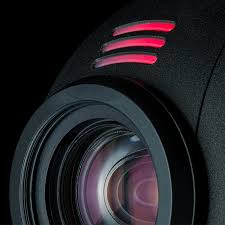 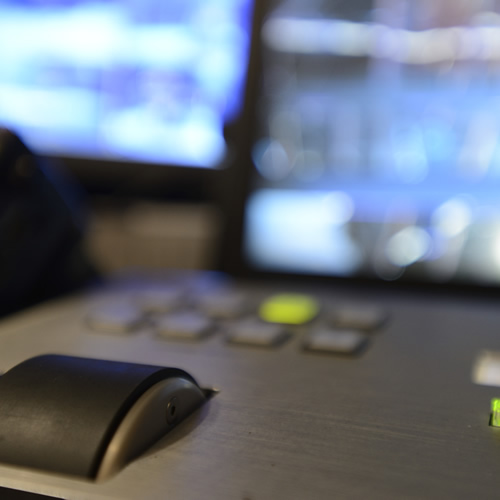 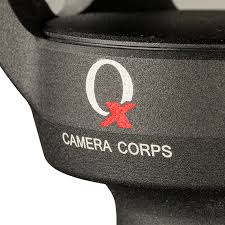 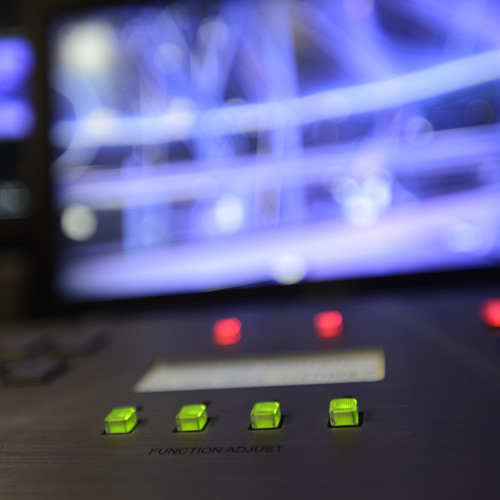