The Toshiba IK-HD1 and new Toshiba IK-HD5 minicams are the cameras of choice for in car, hidden, sports and reality filming.

The Toshiba HD5 is a micro-prism 3 CMOS camera with 1080p and 1080i outputs and is twice as sensitive as its predecessor.

Coupled with the new Fujinon TFA-XA1 UHD 4mm lens the images are stunning, I have recently used my Toshiba IK-HD5 cameras on Euro-Vison Song Contest 2015 , 999 whats your emergency, Jools Holland and a commercials for Lidl, Nutella, Fisher Price and Nestle.

The Toshiba IK-4k is the 4k version of the HD5.  Incredibly the cleaver guys at Toshiba have fitted it into same size package as the HD versions.  It is great outdoors and well lit areas but it much less sensitive than the HD5 so not as suitable for some applications.

Toshiba has long been the minicam manufacturer of choice within the broadcast industry.  The Toshiba TU-48 (Supplied by Optex) which came out in 1996 was really aimed at the medical and surgery industry but soon became the minicam to use for live events, Drama film and TV.

The Toshiba TU-63 soon followed but this was still 4:3 and had no SDI out as standard just analogue!  Polecam offered a great upgrade for these which gave you a SDI output and they also offered an anamorphic lens which gave you a widescreen image which saved the edit having to crop the 4:3 image to 16:9 in the edit.

I continue to work closely with Polecam who are the “Toshiba European Centre of Excellence”  Their support, advice and service is second to none. 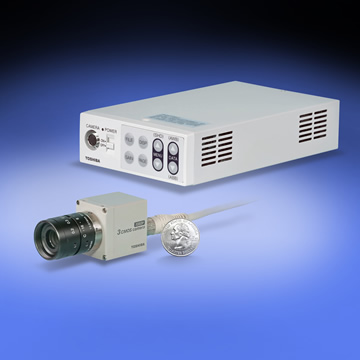 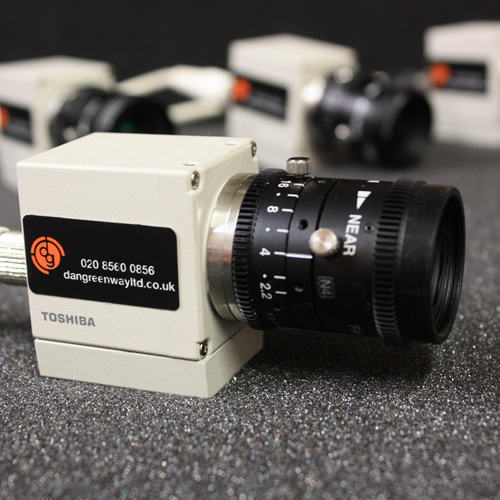 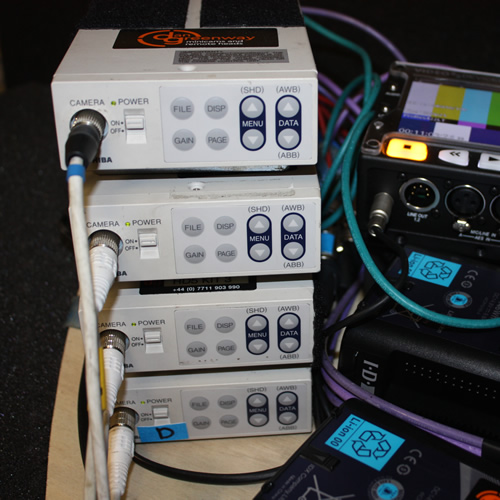 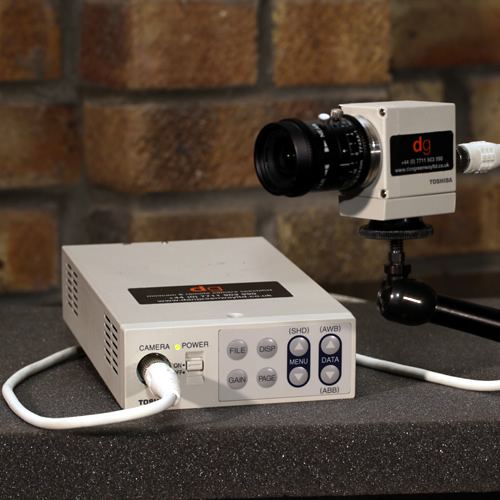 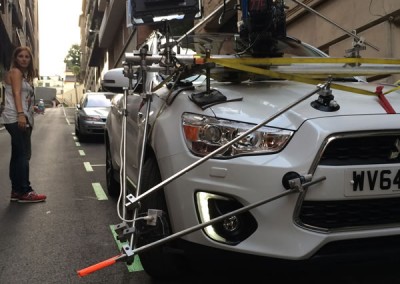 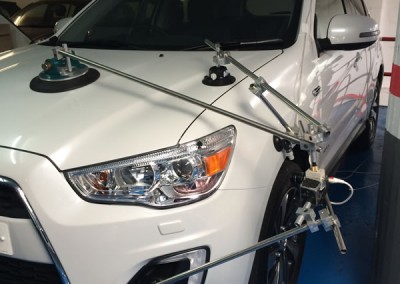 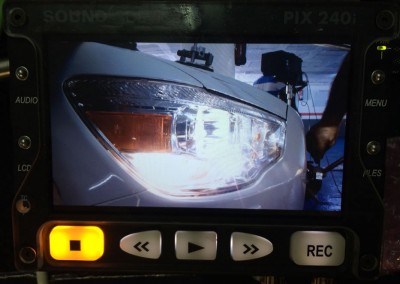 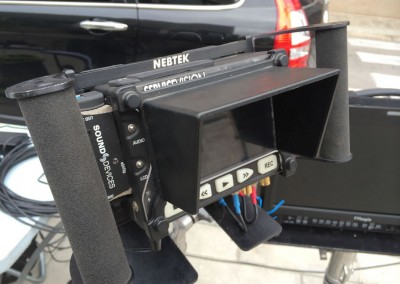