This is the first 4k PTZ camera that Sony have released.  It’s very similar in size and operation the Sony BRC H900 and is head and shoulder above other miniature 4k PTZ cameras in both picture quality and operation.

We have used these cameras on both BBC and Netflix documentaries. The pictures matched and cut together very well with Sony FS7 and Arri Alexa cameras used on these shoots.

The camera is 1 inch Exmor R CMOS sensor and is coupled with a Zeiss Vario-Sonnar T lens with 12x optical zoom.  The BRC-X1000 has great low light sensitivity which makes it ideal for 4k hidden camera programs or stage and theater work.

The Pan Tilt and Zoom has been dramatically improved compared to the Sony H900.  Much smoother operation, much more accurate pre set positions and also can repeat a sequence of camera movements using its “PTZ Trace memory function.  In short its much much easier to operate and get really nice professional moves and transitions.

Like most modern PTZ cameras it has Genlock, Tally lamps, Power over Ethernet and VSCA over IP making very easy to integrate into O.B, fixed rig or studio environment. 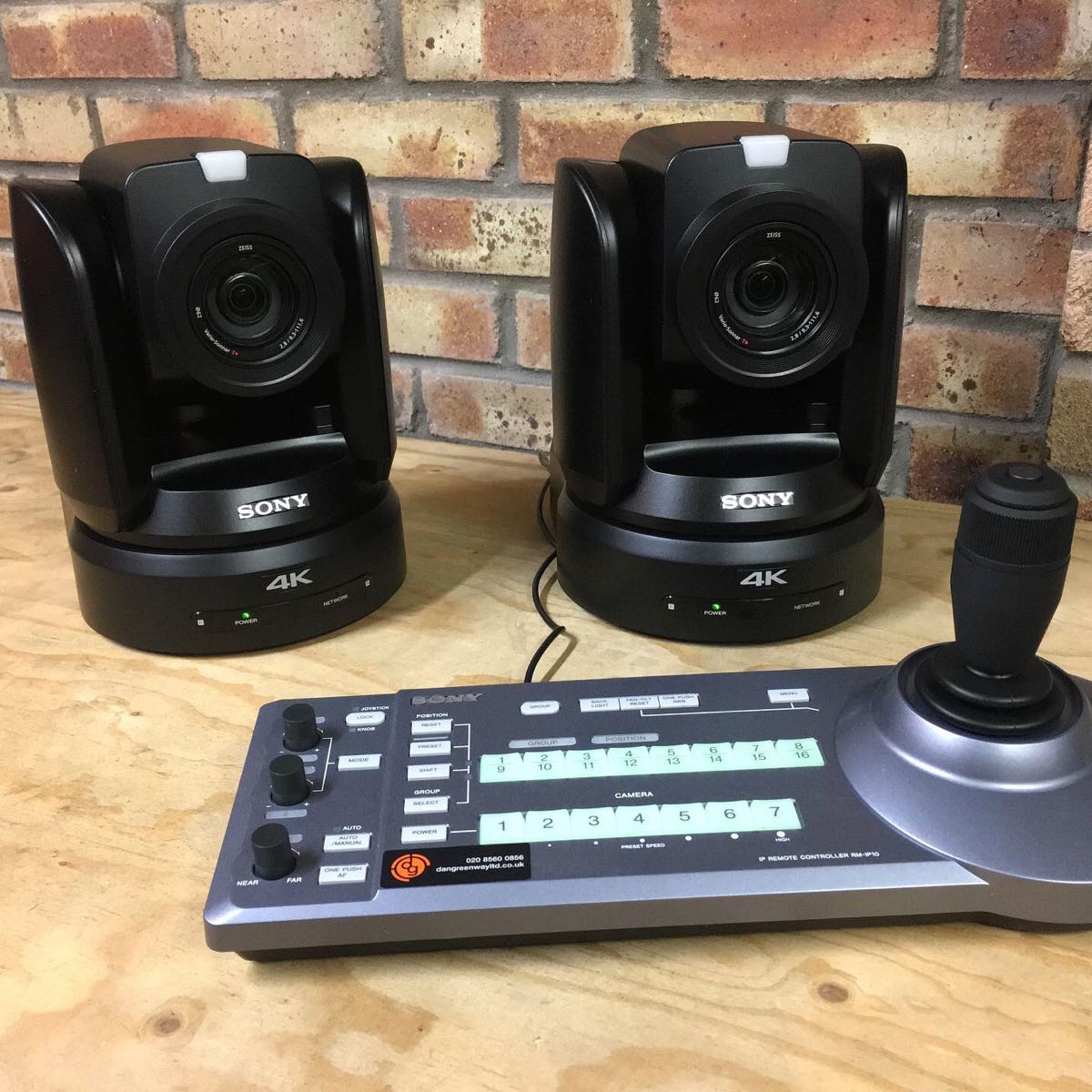 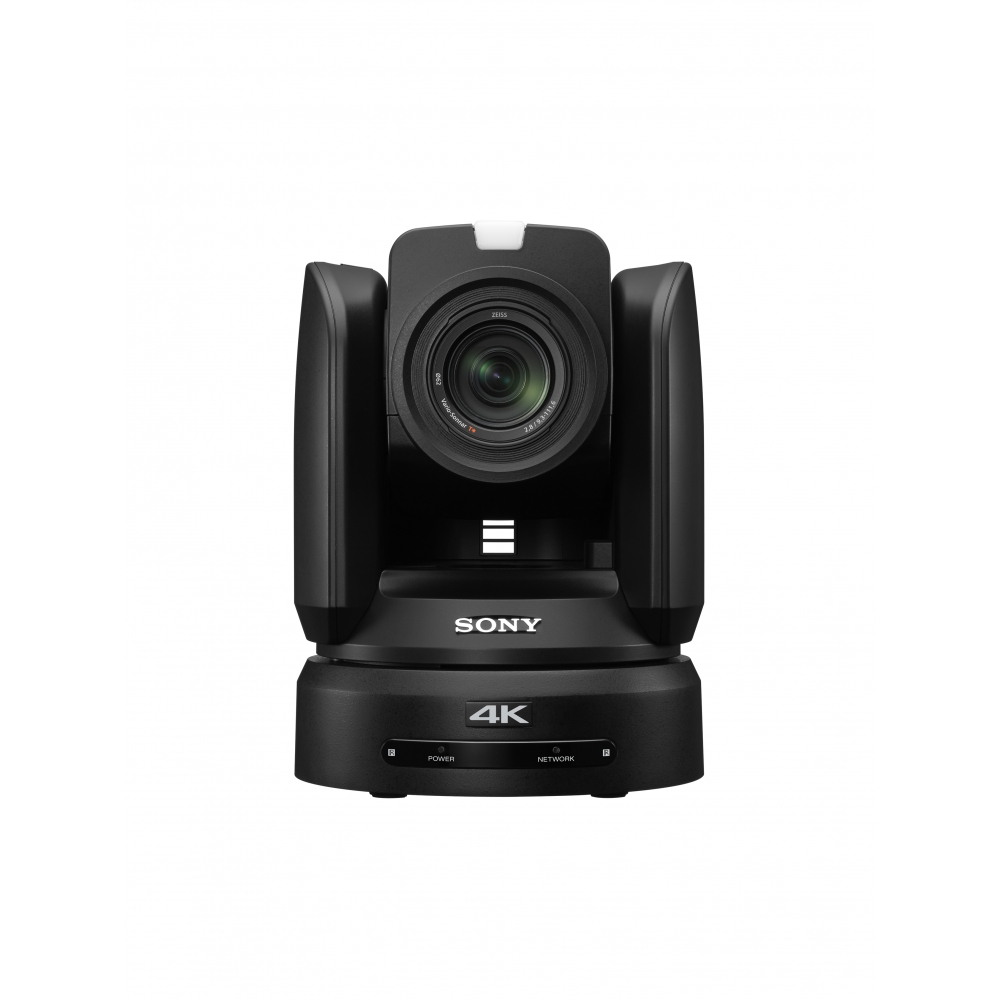 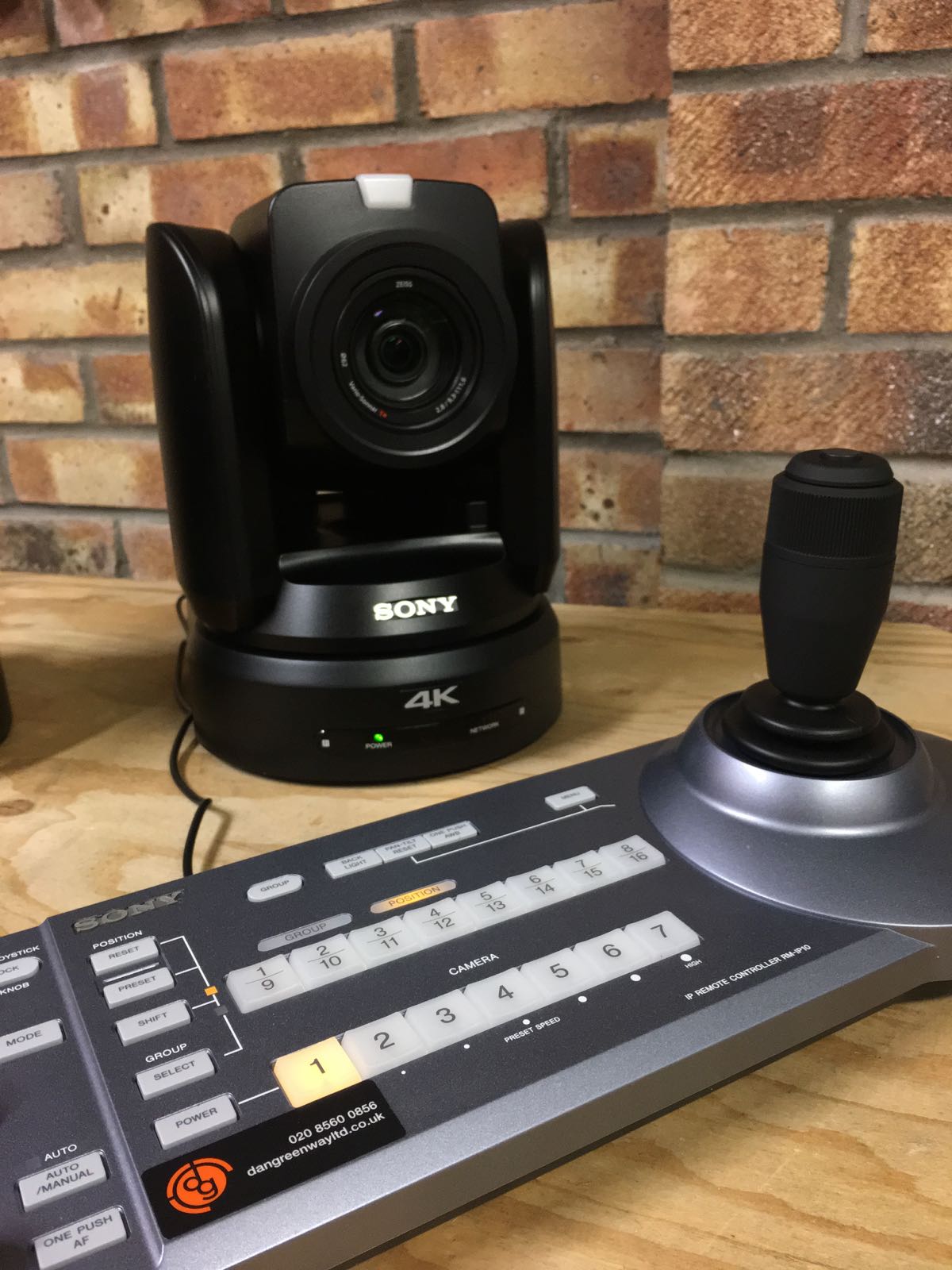 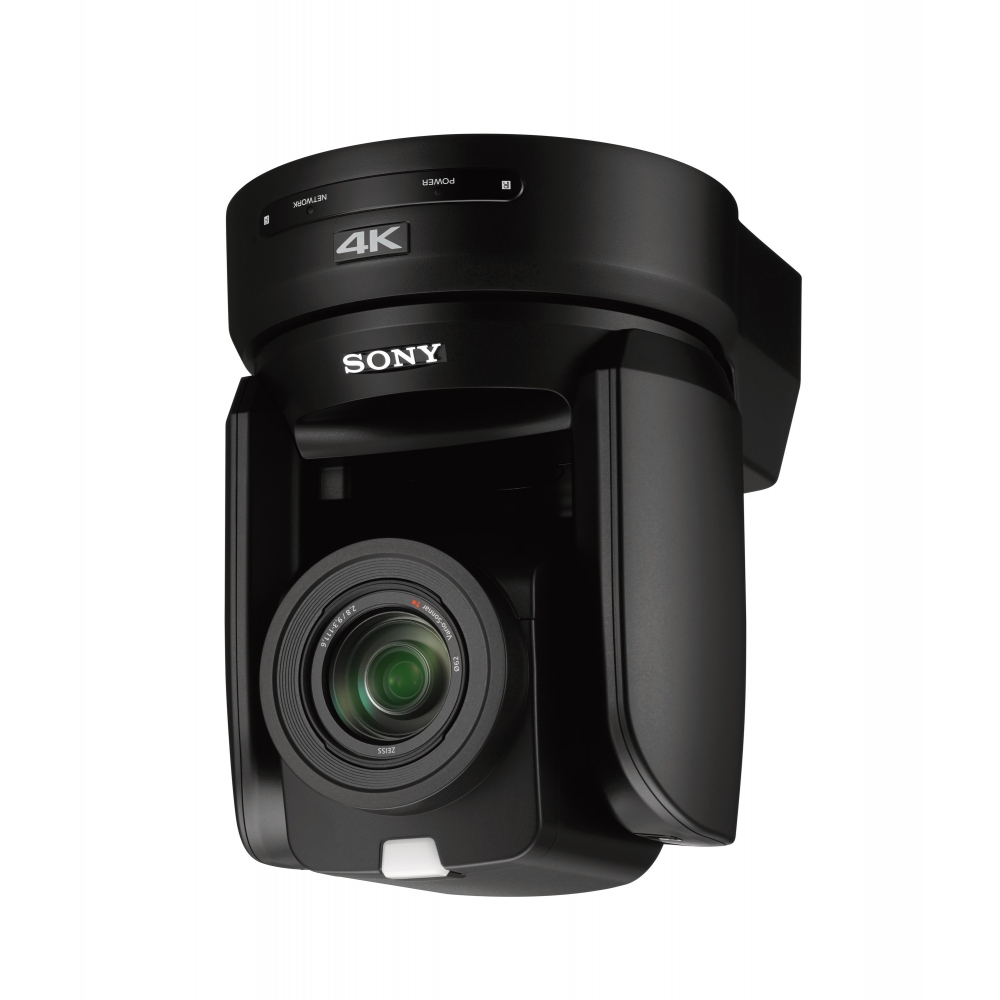 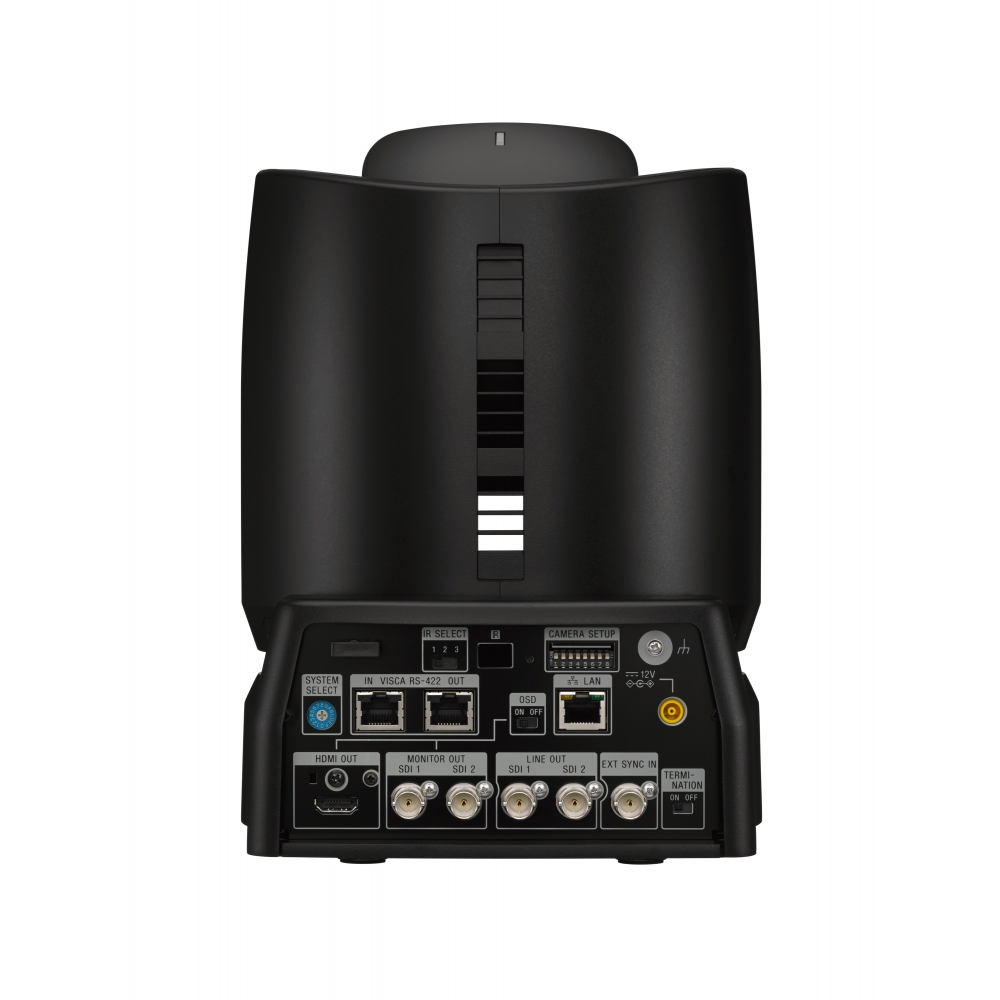