I have worked on Gogglebox since it’s first recorded pilot crammed into the “Tappers” small kitchen filming them wince, squirm, laugh and shout watching programs which were not on there normal telly watching routine!

Eighteen series, a BAFTA, 4 x National Television awards, tens of thousands of miles and a few new families its still as funny as it was in series one and still as much fun to film.

Along side Shooting Partners I provide some of the Sony BRC H900 robotic cameras and camera crew for Gogglebox. Working in such close quarters with the contributors and for such long periods we have all got to know each other pretty well.

As well as the cameras I also provide the PDW-F1600VTR’s for recording pictures and sound. These were chosen by the production because during filming the crews generate around 25hrs of footage a night and the edit wanted everything recorded in the XDCAM 50mbps codec so it was easier to manage.

With Gogglebox becoming so popular I have filmed and consulted on a number of similar programs and Gogglebox Pilots for foreign territories.

For more information on how we film Gogglebox and what equipment would be best for your mini fixed rig please get in touch. 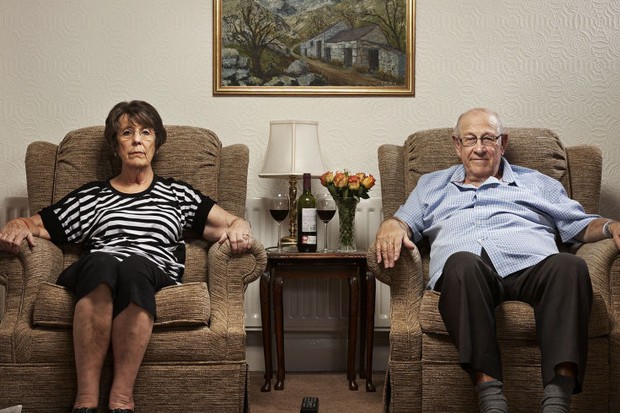