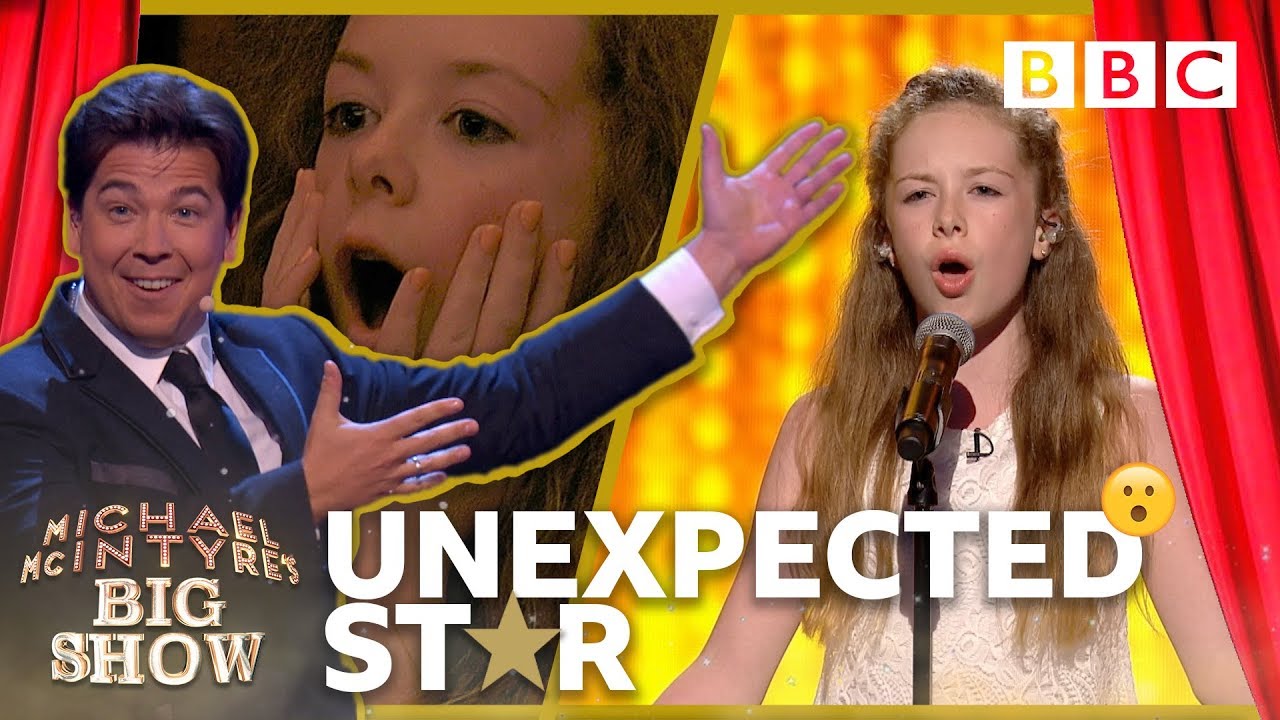 Part of Michael McIntyre’s Big Show is a hidden camera section where an un suspecting member of the public is stitched up by Michael Live on stage. Now in its fourth series this part of the show gets bigger and bigger and we work very closely with production and NEP/visions to achieve something different each week.

Our hidden cameras cover the entire backstage area following the mark from when they arrive back stage to the point where they somehow end up on stage with Michael in front of the audience.

We use up to 20 Toshiba IK-HD5 minicams and a couple of HD Pinhole cameras all fed back into the O.B truck provided by NEP Visions.

We were involved in the early planning stages of each of the hidden camera hits hiding cameras into relevant props each week. 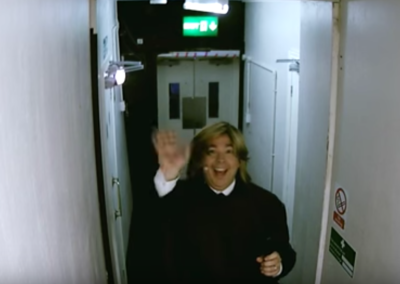 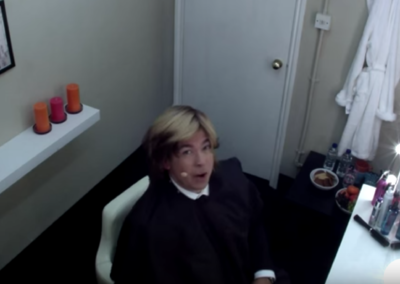 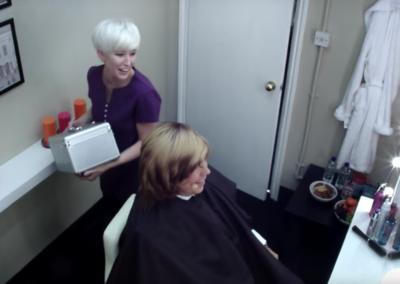 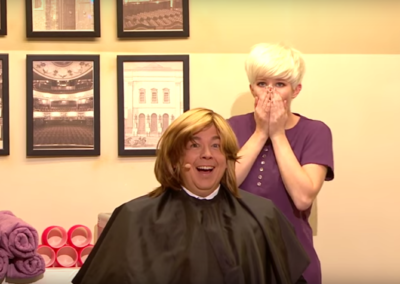 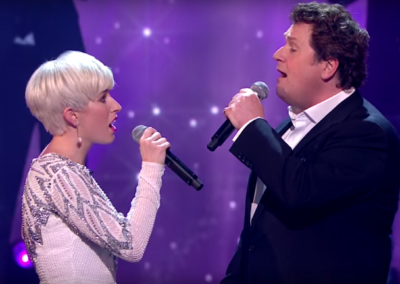 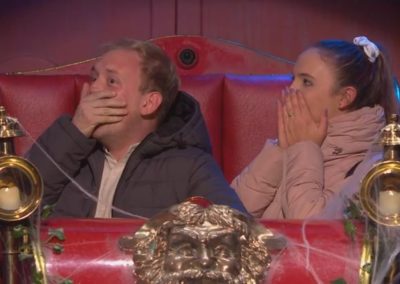 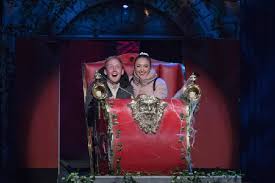 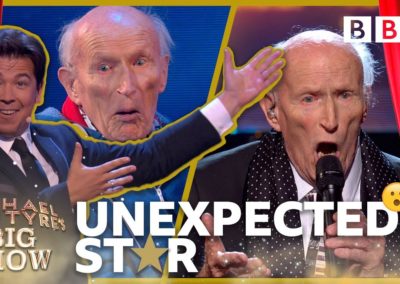