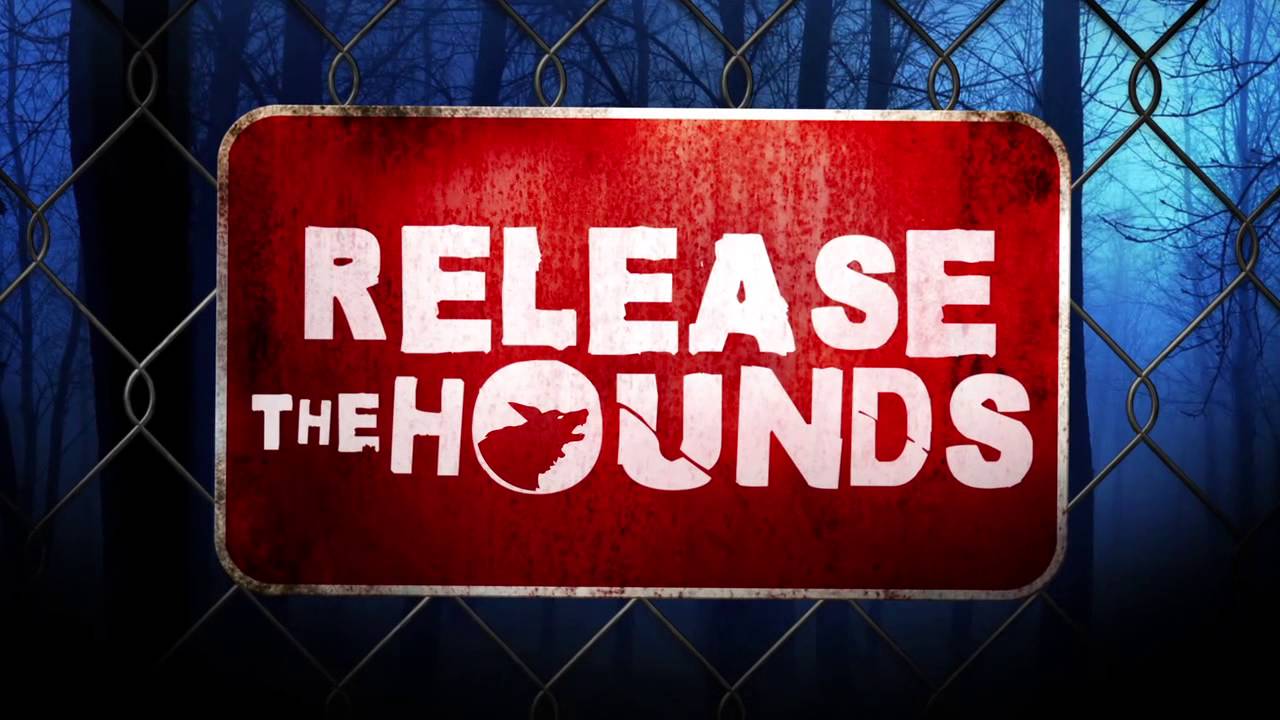 Each night 3 contributors were dumped in the woods and have to complete various trials in order to keep the dogs at bay for the final challenge, “The Dog Run”

Series 1 of the ITV  show won an RTS award and was shot in deep in the woods on an military training ground just outside London.

Having already shot the pilot the production team at Gogglebox Entertainment had released they needed a different approach to the use of fixed minicams and needed a lot more of them to get all the close up shots of the contestants enduring the hideous challenges.

I supplied forty GoPro Black editions two crew and DIT for the project.  Each individual game had up to 15 cameras on it and each camera angle was logged on our searchable database for the edit. 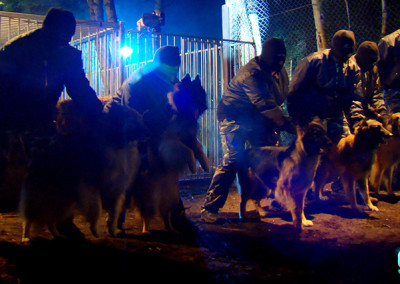 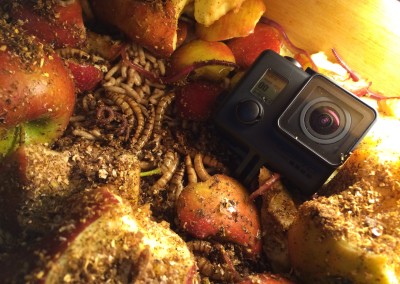 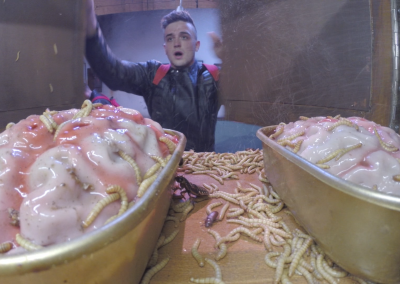 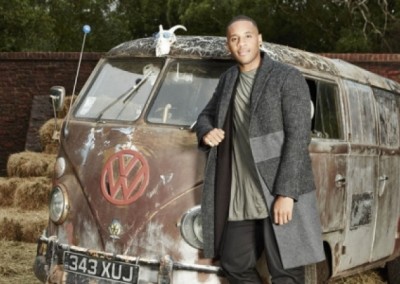 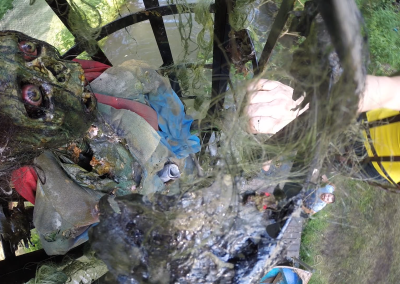 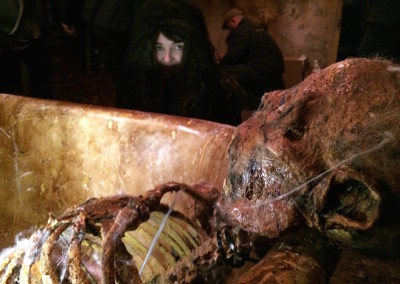 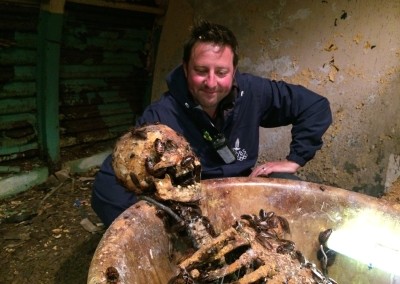